Ava Addams and Riley Jenner stripping in the office

At age 26, in 2004, Ava Addams began her career in the adult industry posing for Playboy as Alexia Roy. 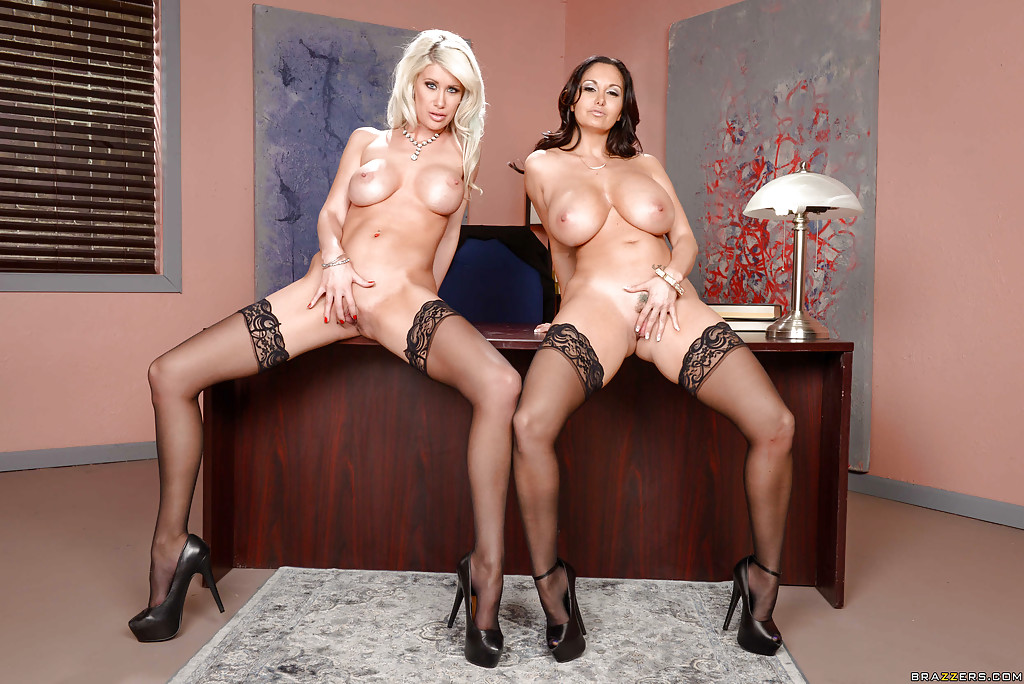 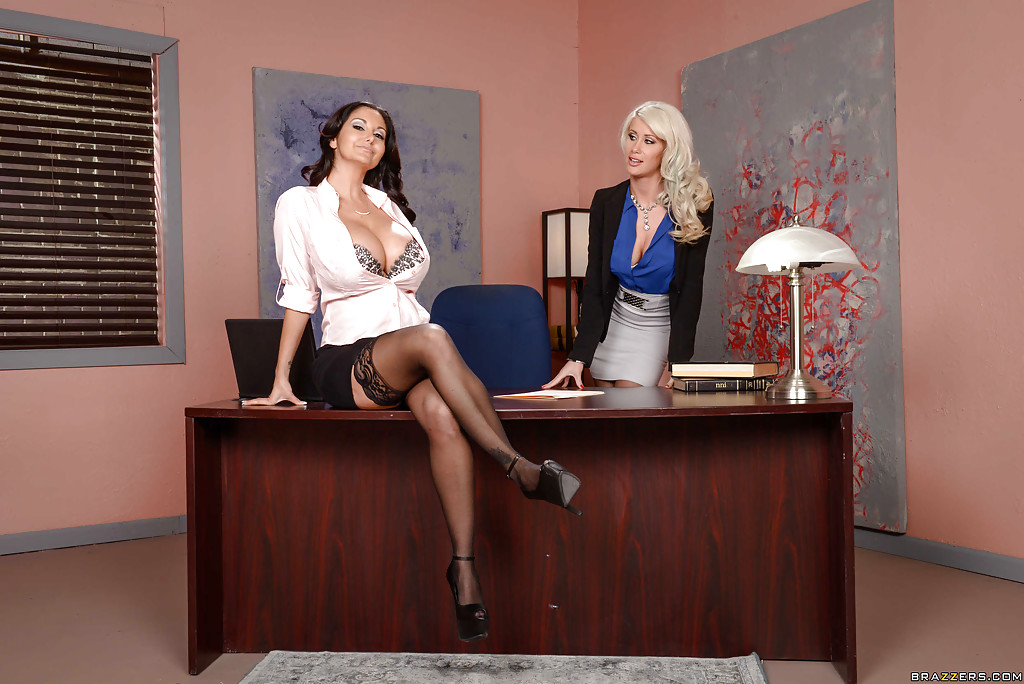 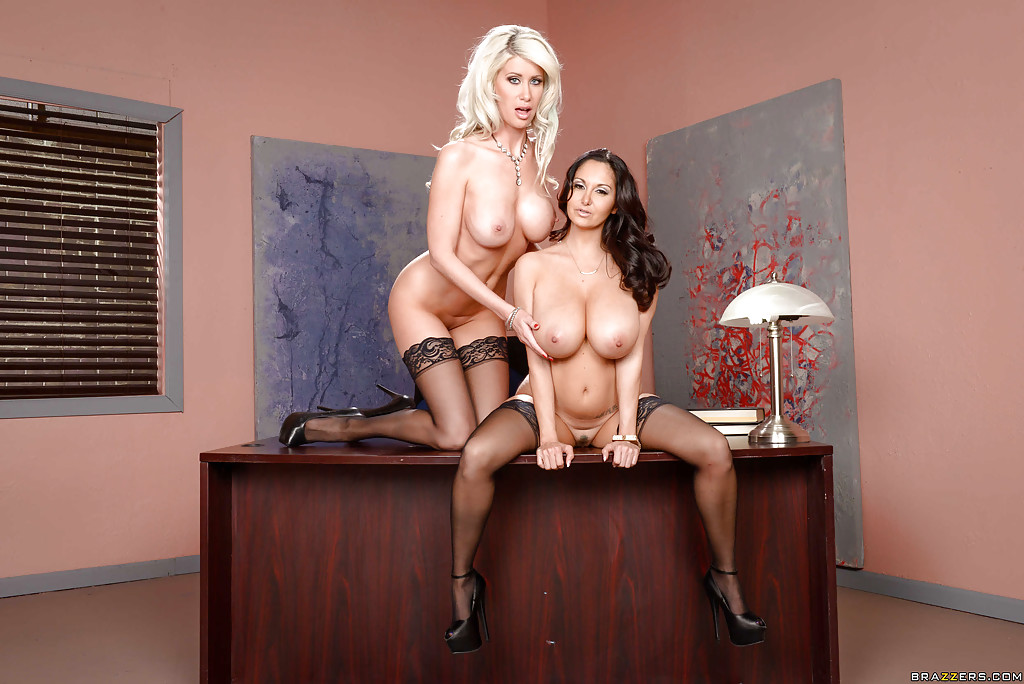 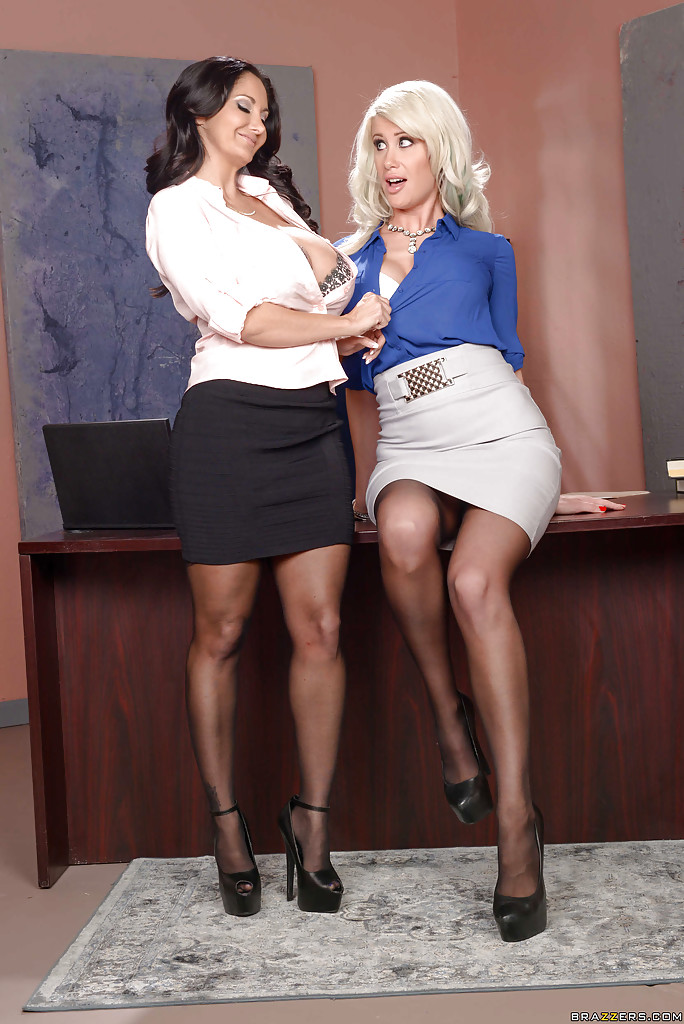 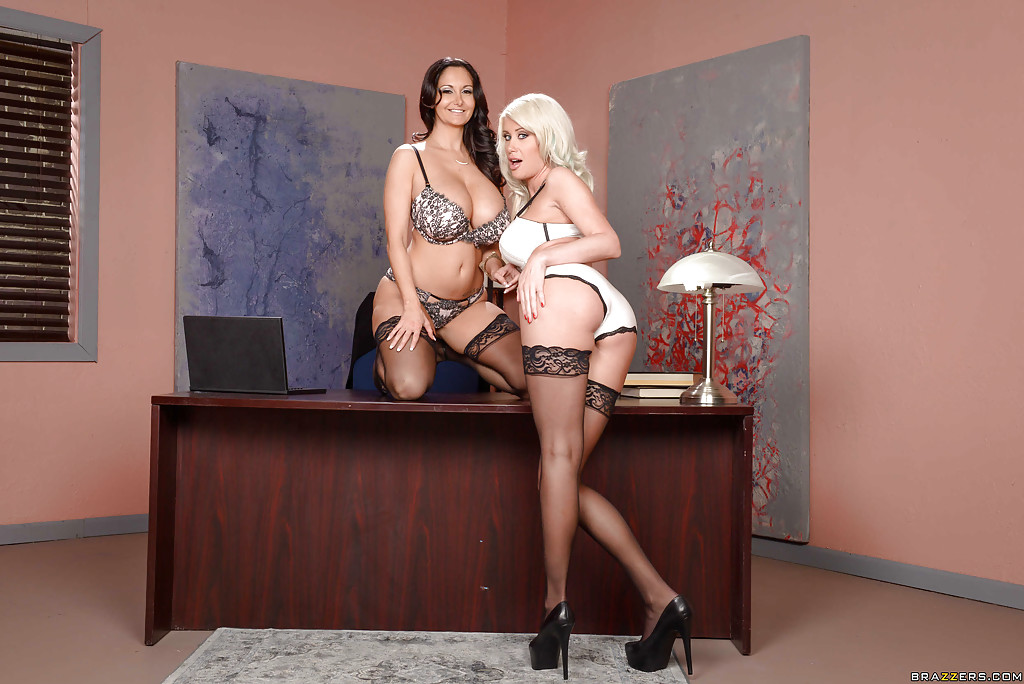 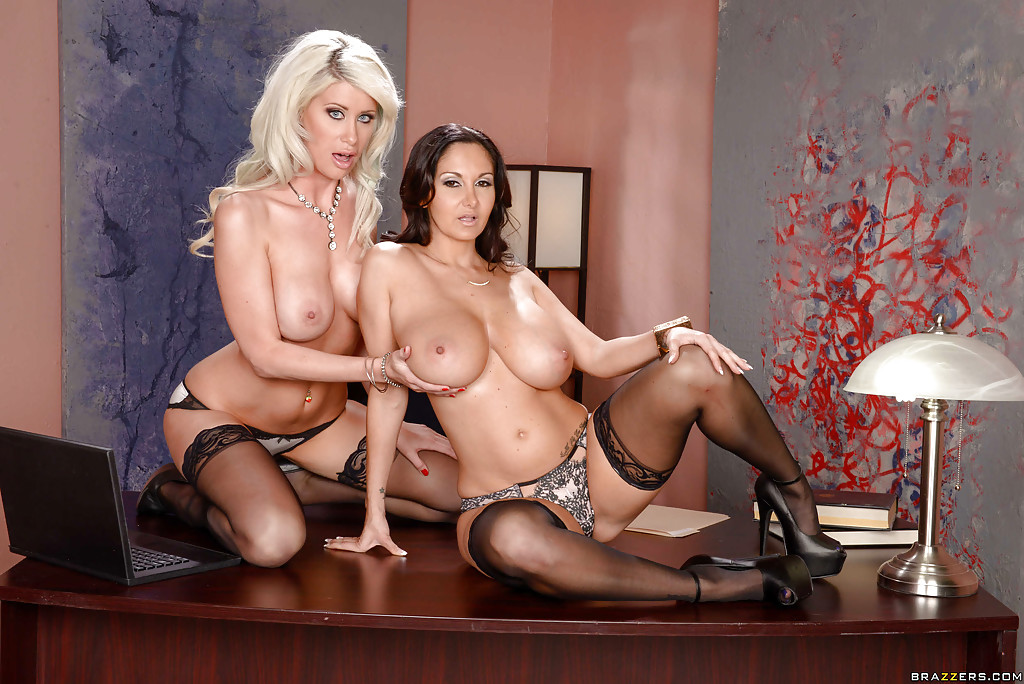